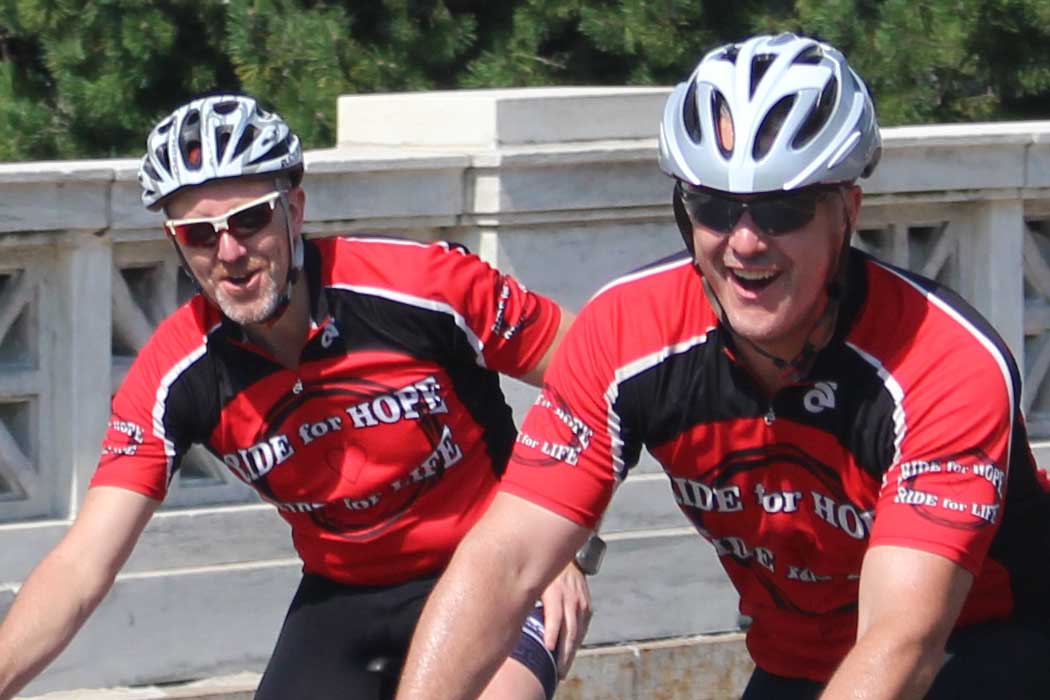 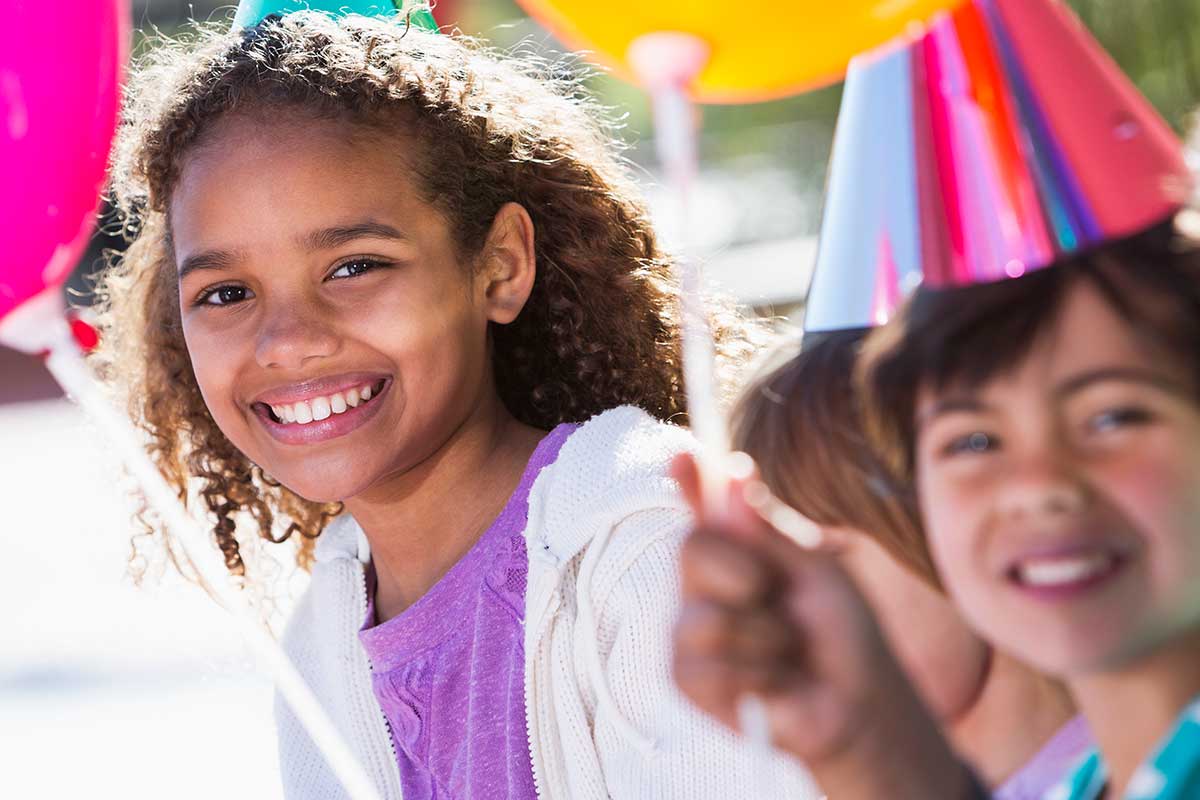 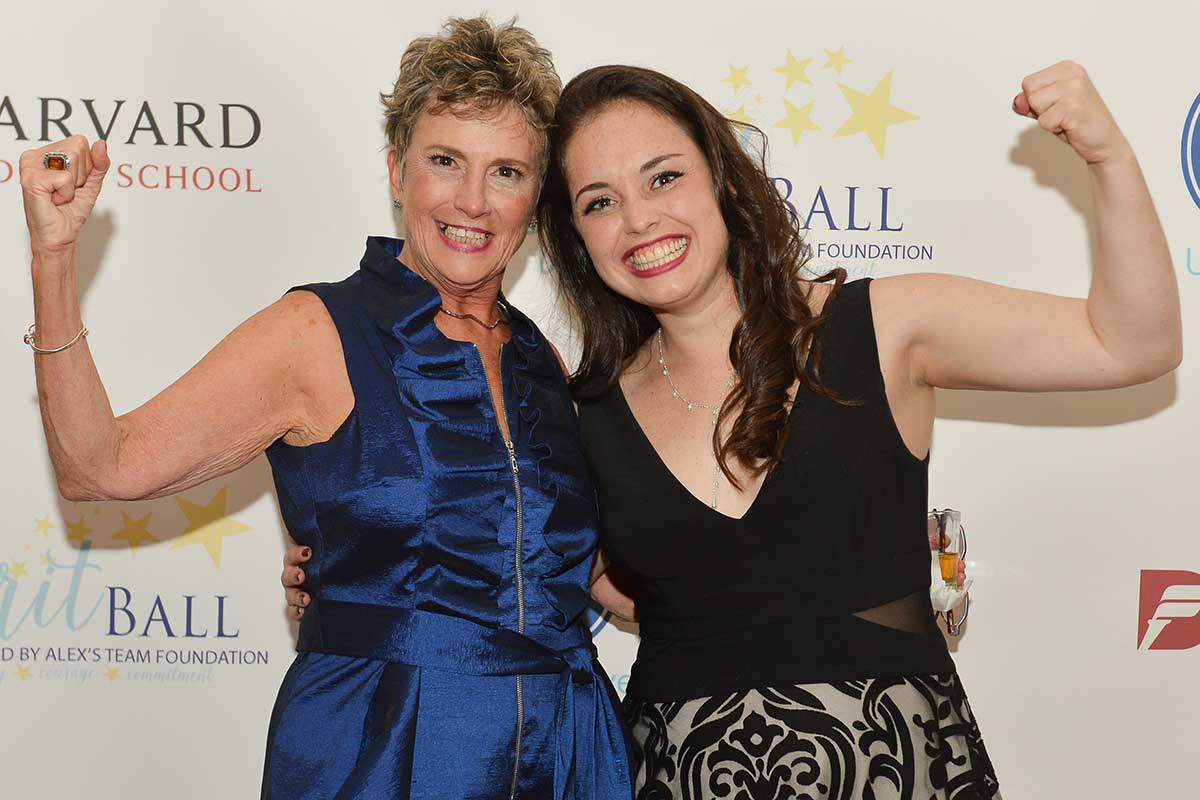 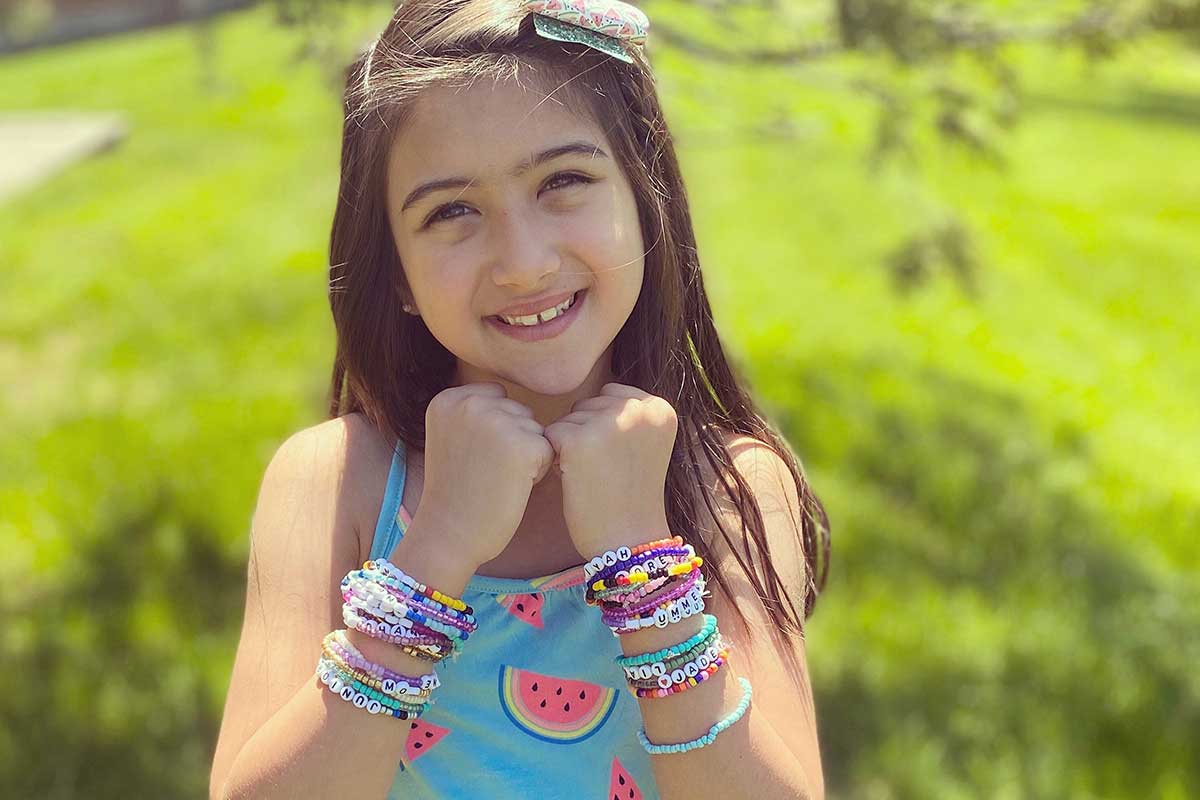 why I fundraise for Boston Children's Hospital 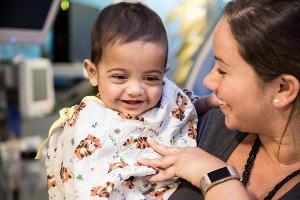 Lilia is 10 years old and everyday from 3 days old she has battled.  Lilia is a stroke survivor, epilepsy warrior and an ESES trooper.  The latter creating the most challenges of all.  It has debilitated her and caused regression after years of successful stroke habilitation and progress.  A hard thing to come to terms with after escaping a stroke virtually unscathed, only to loose what she had acquired and have to relearn it again.

Lilias clinical seizures are well controlled, she hardly ever has a seizure now.  She is doing better than at the time of her original epilepsy diagnosis at 3 years old, yet the ESES still rages on and we are still ‘stabbing in the dark’ for a cure.  This is why I would like to raise money for ESES research as it is majorly underfunded.  I would also like to raise awareness for the syndrome as it is very hard to diagnose without a 24 hour EEG or at the very least an EEG that includes some sleep.

In Lilias case the onset of ESES saw an increase in the frequency of her seizures and her seizure type changed.  She went from one small seizure every 6-8 weeks to daily seizures including all different types and on a few occasions Status Epilepticus.  She experienced severe disturbance in cognitive and behaviour performances such as a deterioration in language, temporospatial disorientation, distractability, aggressiveness, impulsivity, communication problems and even temporary psychosis.  These things have settled as she has likely passed into a different stage of ESES before it burns itself out, but we don’t know when this will happen.  It is thought that it will stop after puberty and we hope the damage that it is causing isn’t permanent.

Stay connected with us

Sign up for eNews to find out the
latest news, events, and announcements
for Boston Children's Hospital.