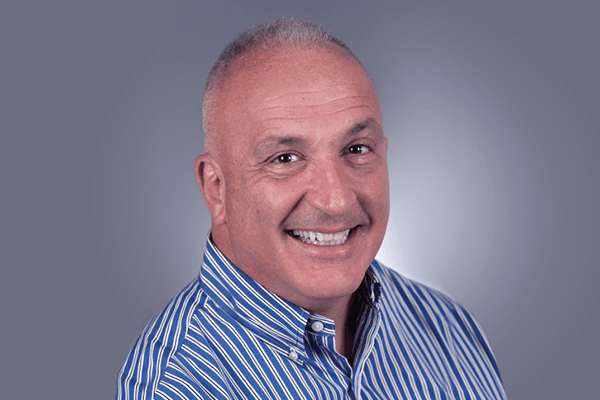 Demosthenes (Dick) Argys is the Executive Vice President and Chief Administrative Officer at Boston Children’s Hospital. He is also our inaugural Chief Culture: how we do our work is as important as the work we do. An experienced leader in all aspects of hospital operations and administration, he is widely recognized for his commitment to and support of colleagues, employees, families and patients. 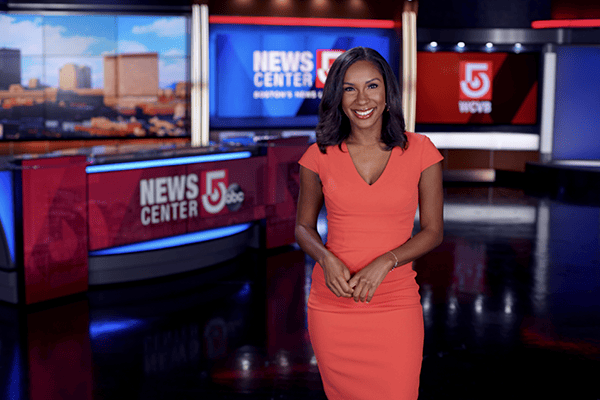 Jessica Brown co-anchors WCVB Channel 5’s NewsCenter 5 at Noon with Antoinette Antonio as well as NewsCenter 5 at 4PM with Maria Stephanos and Ed Harding. Brown also serves as NewsCenter 5’s medical reporter. In a career spanning over a decade, Jessica has covered many high-profile stories and is dedicated to community service. 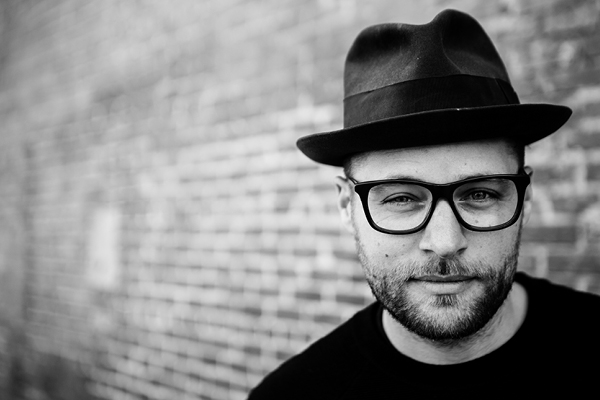 Closing yoga & celebration will be led by our feature teacher, MC YOGI, a recording artist, author, graffiti writer and yoga teacher. He's taught yoga and performed at festivals across the globe, and co-owns Point Reyes Yoga. From a group home for at-risk youth to a renowned yoga teacher and musical innovator, MC YOGI is on a mission to bring good music and energy into the world. 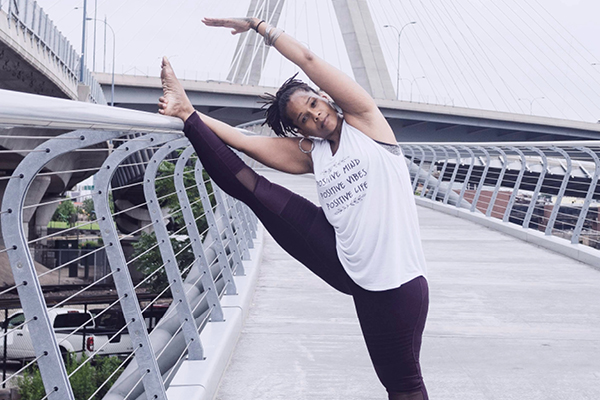 Malaika received her 200hr RYT in 2015 and her 300hr RYT in 2021. She offers an accessible, compassionate, alignment-based yoga class with a focus on finding balance, mobility, stability and strength—which she considers the building blocks of life. Malaika teaches in and around the Cambridge area and crafts handmade jewelry. 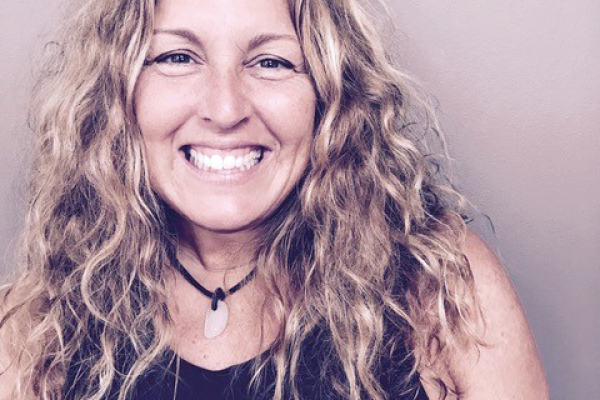 Michelle’s studies in yoga and nutrition started over 30 years ago and include 2,000 hours of formal yoga teacher training, culinary school and graduate studies in Health Education. Her desire to have a greater impact on the world led her to open innerglow yoga. She teaches public and private yoga and cooking classes and provides one-on-one life coaching. 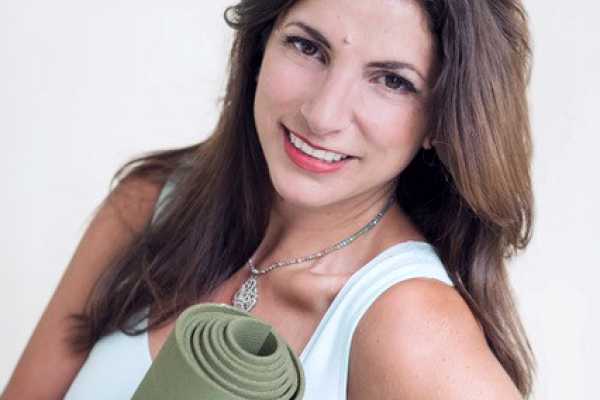 Hania Khuri-Trapper is a 500 Hour Experienced Yoga and Mindfulness Teacher (E-RYT 500, YACEP®), designer and author. She teaches at several studios in the Boston area, has run teacher training programs and workshops all around the region, and currently offers virtual classes. President of Khuri Design, she published a book derived from her work with yoga and graphic design. 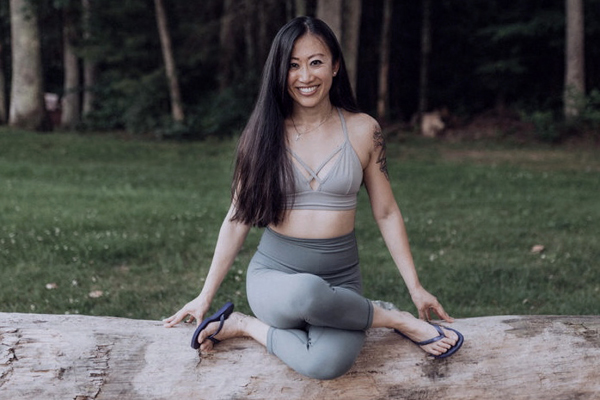 Crystal is a yoga Alliance 500HR E-RYT and fitness teacher based in the Metrowest Boston area. Her classes are based on enjoyment and fun, alignment based vinyasa with core, mobility and functional movements. She believes yoga is for everyone and offers a variety of modifications and options to make yoga accessible for every practitioner. 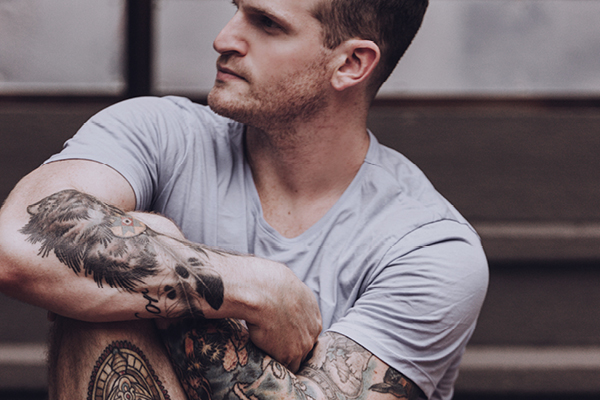 A competitive athlete, bodybuilder and marathon lover, Braxton built a career preparing athletes for competitive sports, triathlons and pro-sports seasons. By combining Power, Vinyasa, and Yin Yoga with functional movement, Braxton offers a unique experience that unifies the physical and spiritual elements of multiple modalities and benefits a wide range of students. 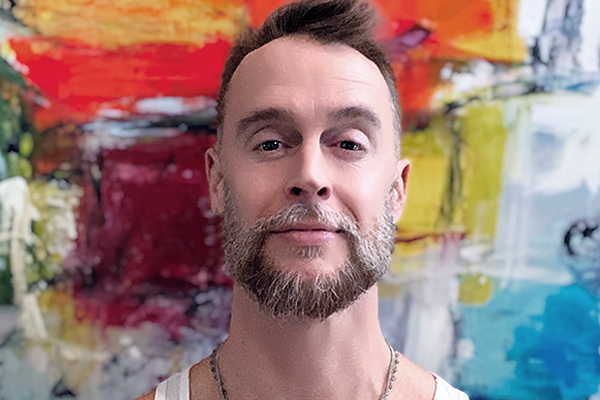 Meditation will be led by David, who has owned and run yoga studios for over 20 years and traveled worldwide teaching classes, workshops, festivals and teacher trainings. His classes are a deep dive into spirituality, humanity and unlocking the secrets of transformational anatomy and energetic alignment. His teaching leaves people feeling that everyone has a place in this universe and that each of us truly, deeply belong. 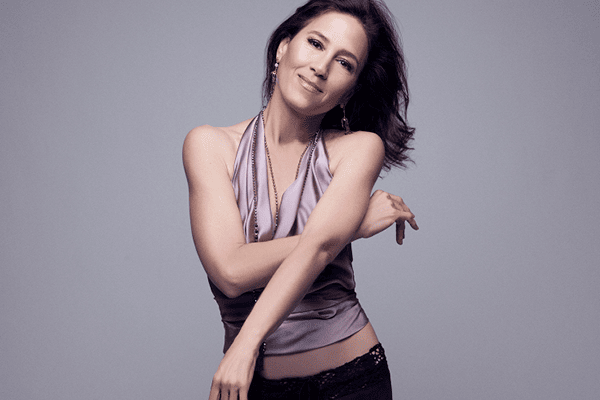 Donna De Lory is a singer, songwriter, producer and multi-instrumentalist whose voice and musical vision encompass pop, world music, electronica and devotional mantras. In pop, she’s best known for her work with Madonna as a backup singer and dancer. However, her own music has topped the Billboard Dance Chart several times and her albums of spiritual inspiration have captured listeners in yoga communities and beyond. 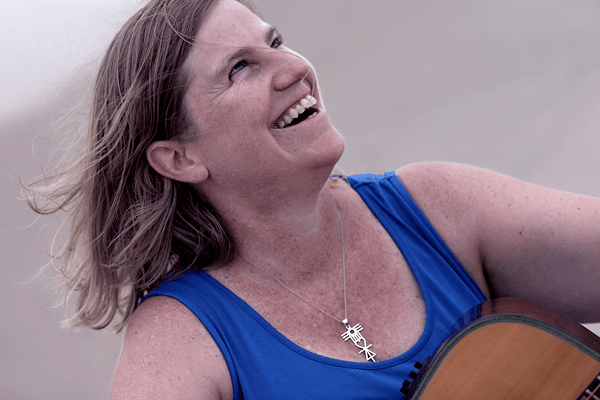 Alicia Mathewson is a transformational singer/songwriter and meditation/chant leader. Through concerts, workshops and multiple recordings of songs and chants, Alicia shares her vibration in service of her own well-being and the well-being of all. With humor, sacred devotion, and good old fashioned songwriting, Alicia will invite you to relax, question, receive, connect and play. 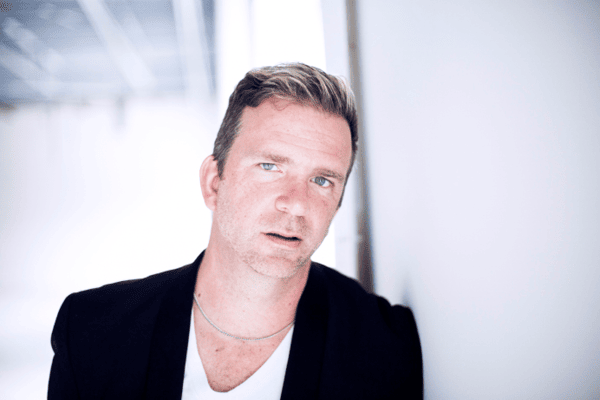 Chris Trapper is a storyteller. With his soulful, honeyed tenor, sly humor and an uncanny knack for melody, Chris has traveled the world over, performing with his guitar and his songs. Over the past decade, Chris has become a modern day acoustic troubadour, performing over 150 dates a year as a headliner and sharing the stage with Rob Thomas, Colin Hay and John Prine.